We recently had the pleasure of sponsoring the first ever ‘Mage Titans’ Magento conference, organised by Manchester Digital. The event was a resounding success with an impressive line-up of speakers, including our very own Rick Steckles. If you missed out, catch up here with our round up of the day’s talks…

UKFast were first to the stage with an introduction to Code Club, an after school club for children aged 9-11 designed to educate the developers of tomorrow.

Vinai discussed the ‘Beautiful Magento Module’ which looked at the benefits of creating self documenting clean code, making reference to several design patterns, highlighting where they are used in Magento and providing his thoughts on where Magento core code could be improved.

Before leaving the stage Vinai gave a quick mention to the first instalment of the Grokking Magento Series, which has been authored to work in conjunction with the Magento study guide.

Alistair was next up, sharing his findings from building large-scale high traffic Magento sites, explaining why throwing more resource at the problem will invariably lead to further problems later on. Alistair's talk featured numerous configuration options for fine-tuning a Magento store and finished up with a round up of pitfalls to watch out for.

Check out his presentation slides.

Tom followed on with a talk on building responsive Magento themes as front end engineers. Tom’s presentation started with a quick re-cap of his findings from the e-commerce survey, which showed a 16 fold growth in responsive web design from the Alexa top one million sites. He moved on to the different approaches that can be taken when building a responsive Magento store, including why the tools that you choose are so important.

Check out his presentation slides.

Separation of code and state

Why I want to be a Magento developer

Daniel’s talk started by introducing HipHop Virtual Machine (HHVM) where he explained its history with Facebook, before explaining how HHVM converts PHP into machine code. Daniel then went on to present figures showing the significant performance gains that can be seen from adopting HHVM, before finally discussing some of the technical challenges he has faced in getting HHVM to work with Magento.

Check out his slides here.

The day came to a close with Ben Marks taking to the stage to provide an update on what he has been up to since transitioning to his role as Magento Community Evangelist seven months ago. His talk started by acknowledging how much the Magento development team value the strength of the community and how this serves to enhance the strength of the Magento proposition. He then went touched on the progress of Magento 2 before displaying the conference roadmap for 2015.

We would like to thank all the individuals we had the pleasure of speaking to on the day. We look forward to seeing you all at the next Magento event! 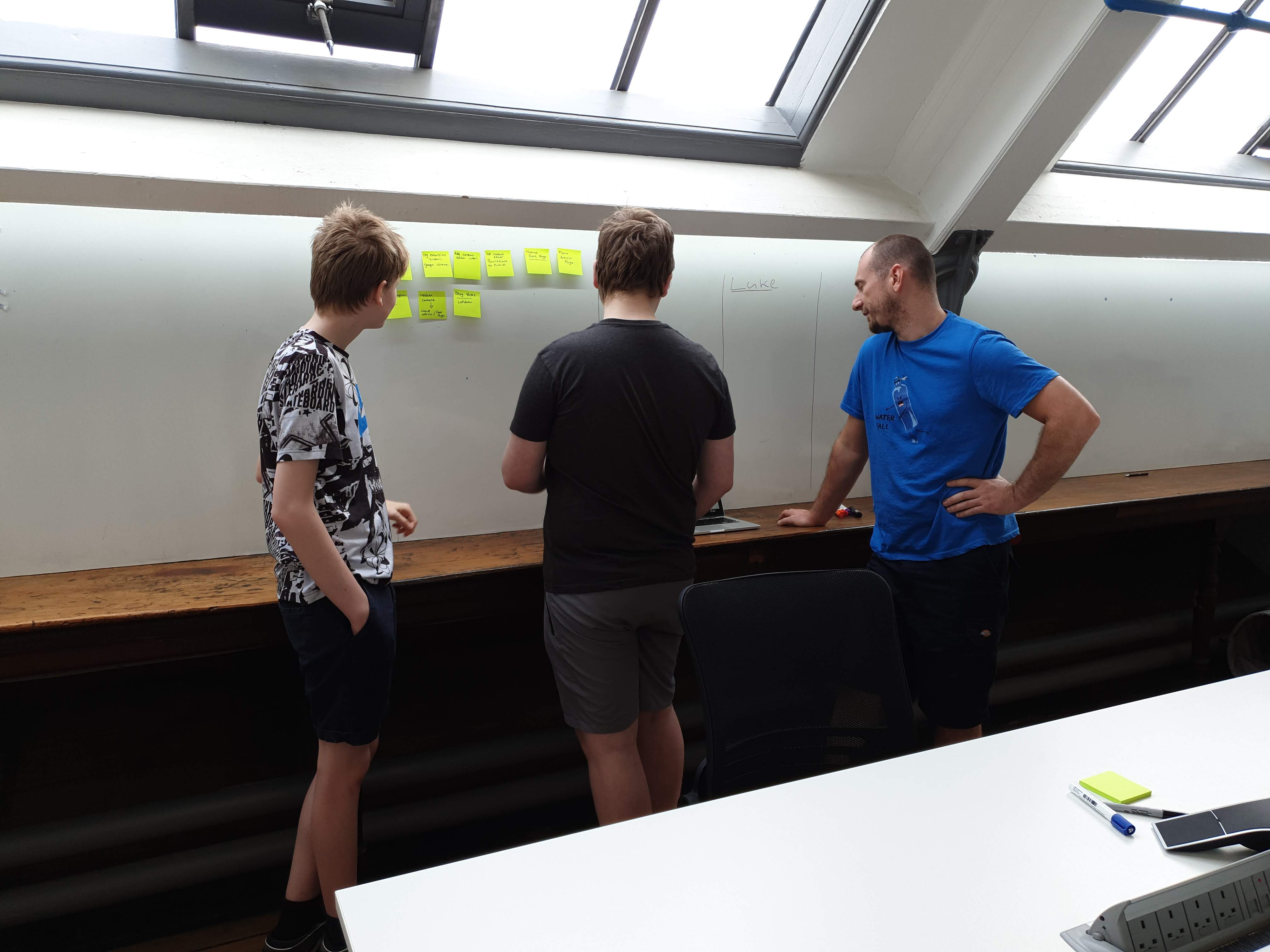 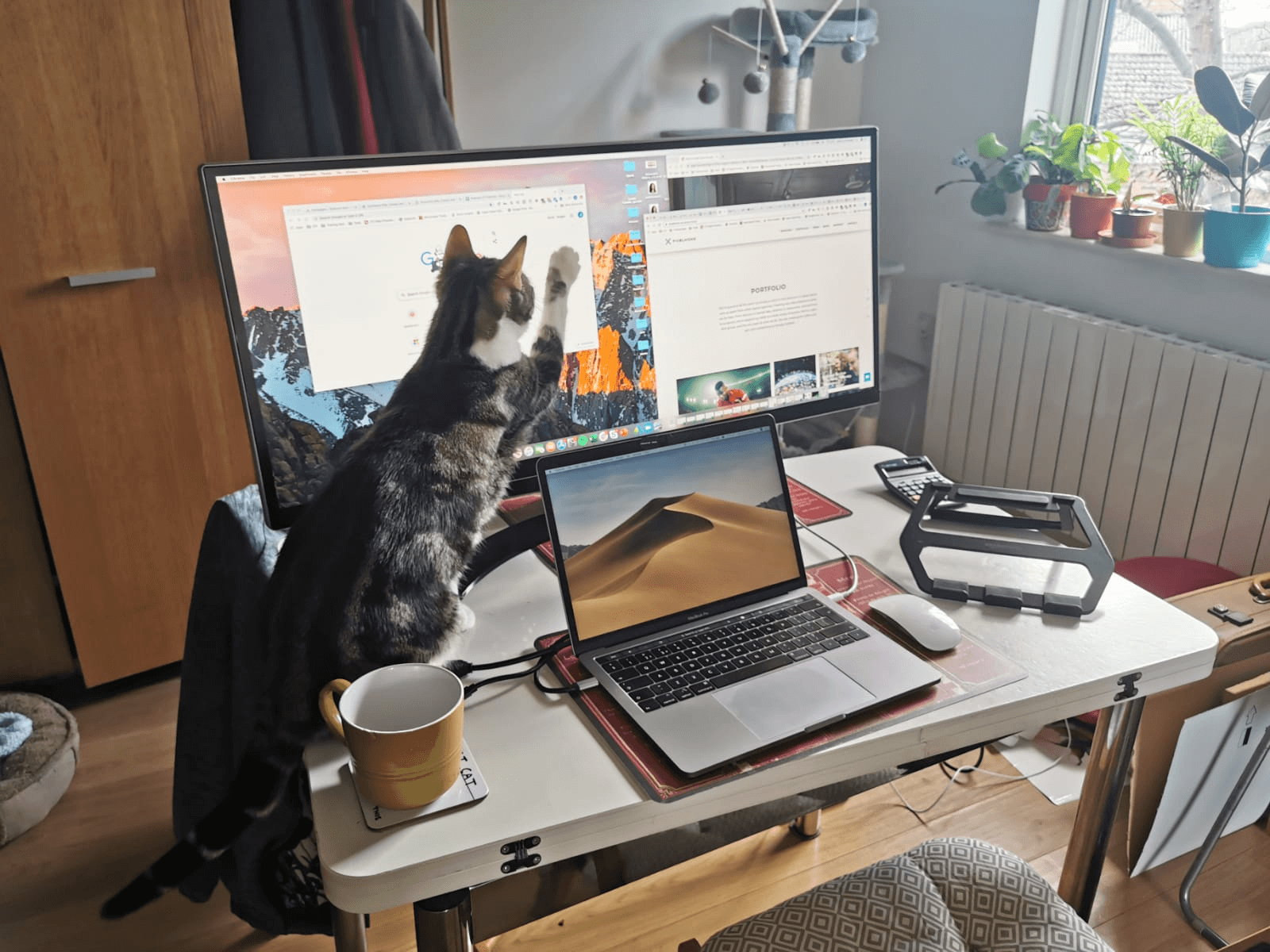