Last week I was able to attend Drupalcamp London and present a session called “Drupal 101”. The session was about how everyone is welcome in the Drupal Community, irrespective of who you are.  At Drupalcamp London I met people from all walks of life whose lives had been changed by Drupal. I caught up with a friend called Ryan Szrama who is a perfect example of my message, he conducted a brilliant speech at Drupalcamp about “doing well by doing good” so I’d like to share his story with you.

Ryans talk kick-started Drupalcamp London on a great note. He told the story of his amazing journey with Drupal. When he began his career with Drupal 12 years ago, Ryan was short-haired and beardless. He was fresh out of Bible college where he had studied theology, a far cry from computer science. However, before and during college, Ryan maintained a hobby of hacking on MUDs and making computer games with his brother. When he wasn’t playing with computers, Ryan dreamt of helping others. With the motivation to help others he packed up all of his belongings and moved to a neighborhood known for crime and harsh living conditions. He lived there for 8 years, but for all of his hard work, he felt like he hadn’t made much difference. After leaving the neighborhood he only knew of 2 people who had been able to move away for a better future.

In 2006, having recently discovered Drupal, Ryan faced an error whilst trying to download an e-commerce module. Straight away he went to drupal.org and unaware of the CVS system, posted his first support request. Just 34 minutes later, a stranger resolved Ryan’s problem. This fast exchange of knowledge amazed him.

A day later another user asked the same question on Drupal.org. Ryan knew the answer and helped the stranger, just as he had been helped the day before. Suddenly Ryan realised that he could use the internet and help other people. By teaching them how to use this accessible software, he could give someone the tools to develop their careers and support their families. By contributing to the Drupal open source project, he finally found he was impacting others lives. That is how Ryan started his Drupal life, which eventually lead him to start working with Ubercart on Drupal 5 whilst working as a developer at osCommerce. Now, on a daily basis, he helps people to use Drupal commerce and still answers Ubercart questions.

Ryan continued by talking about Drupal Commerce. He told us about how contributing to Drupal has impacted his Family life, daily routines, dedications, even how he takes care of his employees or colleagues and clients. His final summary really touched me, particularly this sentiment;

People before computers - `Relationships are worth more than dollars

Me giving my session on Drupal 101 at Drupalcamp London. Photo Cred: pdjohnson

That fantastic keynote set the vibe for rest of the camp. Right after the keynote I had to run to my session room. For me, it was a dream come true moment. Like Ryan, Drupal has changed my life for the better so I’d like to share my story as well.

Giving this talk was a moment that I’d been waiting for since my childhood in Kerala, India. The variety of culture there means Kerala is often known as “God's own country”. Since primary school, we had studied Indian and British history. I heard stories that “In British kingdom, there is no sunset”, which amazed me a lot in my childhood dreams so I had always wanted to move to England where I could be an expert in my field.

In 2009, still in India, I started my Drupal life. I began installing Drupal for the first time but was hit with a big error. Fortunately, I knew there was a community around Drupal so I went directly to Drupal.org asking for help.

My first ever question on Drupal.org

A few minutes later, I got a reply from the other side of the world from a developer in the United States called Steve Ringwood. This showed me how amazing Drupal could be. So since then, I’ve worked with Drupal and never looked back. I worked in India for 8 years and trained over 600 other Drupal developers. Then finally, on the 27th January 2018, one of my childhood dreams came true. I flew over to England to join CTI Digital as a Drupal developer.

Over the past few years, I have been fortunate enough to work with a lot of people in the Drupal community. Each has somehow directly or indirectly helped, guided, and inspired me to grow in my career. 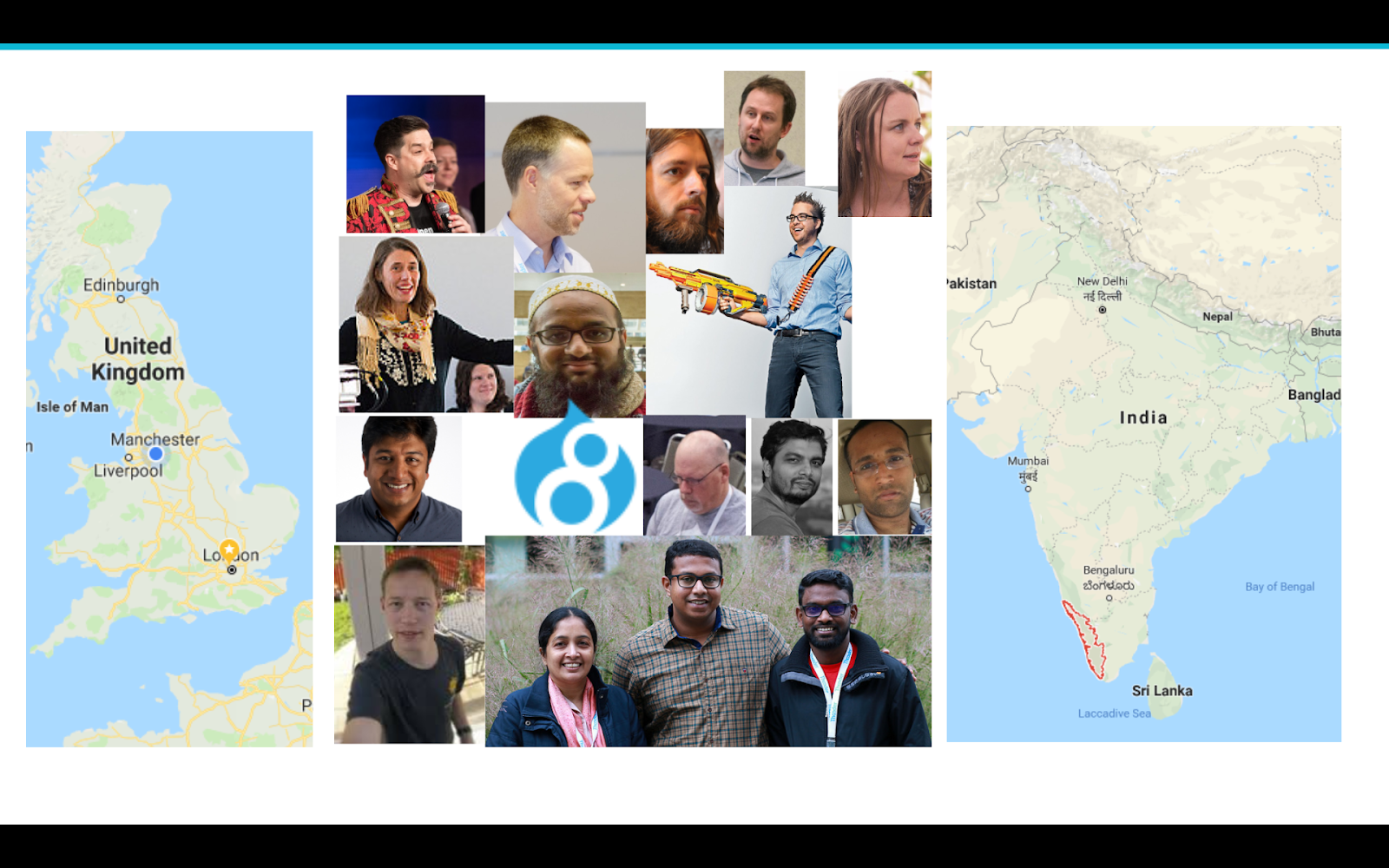 So personally, I thank God for Drupal and the people who made it possible, like Dries, every day of my life. Because if Drupal didn’t exist I may have ended up in an unfulfilling career not doing what I loved. Drupal as a technology impacts humans life every day, be that the websites it makes possible like War Child UK or the people in the community.  After hearing from Ryan Szrama from Drupalcamp London, It’s more evident Drupal is impacting more people’s lives than ever before.

If Drupal has impacted your life also, tweet me your own stories at @RAKESH_JAMES.

If you'd like to know more about Drupal, here are some resources. 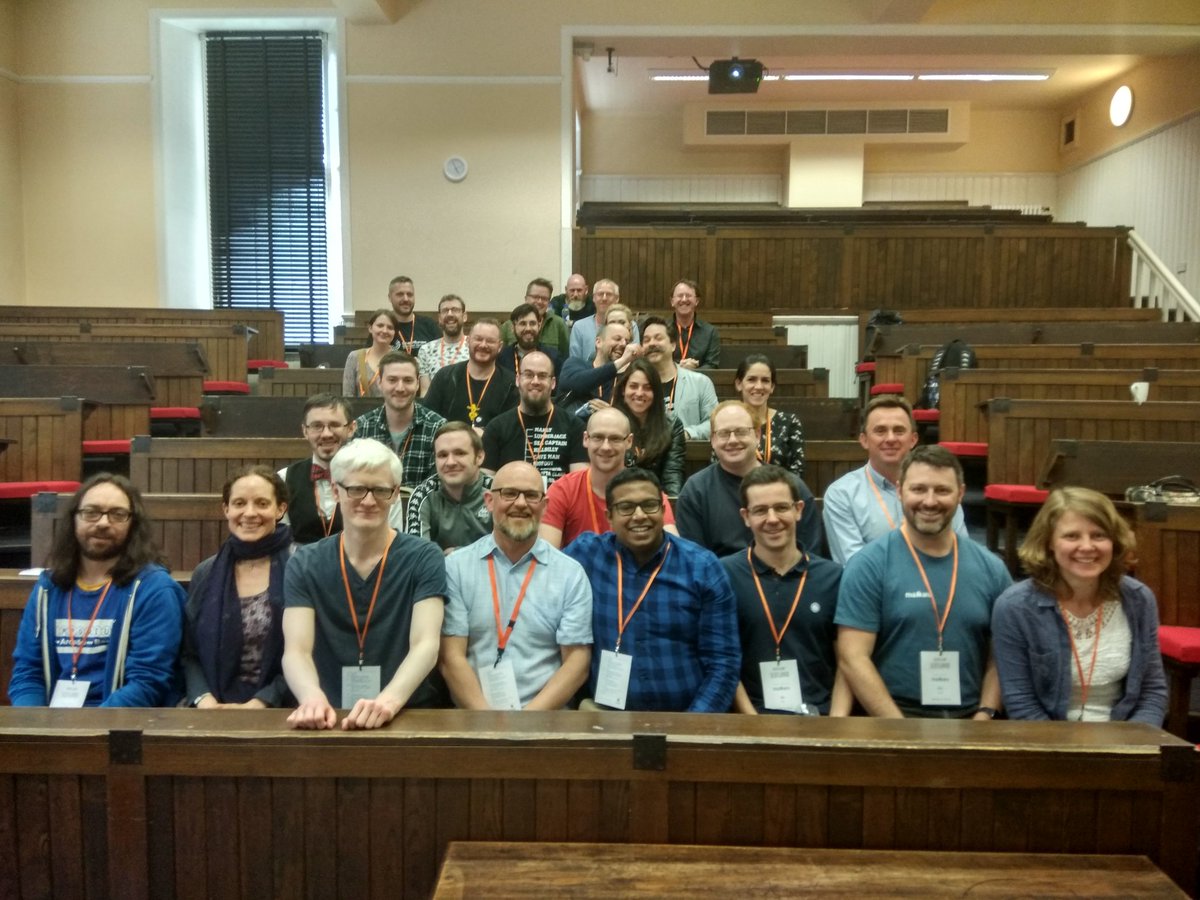