Recently, our very own Nina Mack from Worship Agency CRO spoke to the team over at Prolific North about the acquisition of her agency earlier in the year and how the company plans to continue to grow through into 2022.

See the article below:

Nine months after its acquisition by the CTI Group, Worship's MD and founder has outlined its plans for growth and continued integration, and how the CRO agency is working with an ever-more diverse client base.

Worship was acquired by CTI Digital in March this year, not long after Mosquito Digital became part of the CTI network. At the time, CTI’s Nick Rhind said “they fit in perfectly with our UX and strategy team”.

Speaking recently, the CRO agency’s MD and founder, Nina Mack, told Prolific North it’s been “really cool working with such a big team - because Worship's always been a small agency.” Now, as part of CTI, they collaborate with more than 200 professionals working across web design and development, solution implementation, hosting and more.

Joining CTI has helped Worship through giving them access to bigger clients, while existing clients of the CRO specialist can now take advantage of the portfolio of digital skills offered by the wider group.

“We're starting to introduce the Worship client base to the wider CTI team, so they can look at development, brand and marketing, and all of the many services that Worship has never offered.”

Worship was founded 2009, when Mack was MD of a different agency in Manchester. At the time, there was little focus on UX in the sphere, so she launched Worship - “a digital design and build agency, but with more of a UX focus.

“If you wanted a well-designed or well thought-out user journey - or some research to inform that - then we would work with you.” Around that time, smaller agencies tended to simply go from client brief to design, she said.

Around 2014, Worship began getting into Conversion Rate Optimisation. Already using a lot of the CRO research methodologies as part of their UX work, they weren’t validating solutions before they were launched - as they became more interested in it, around 2015 they became an exclusively CRO agency, and stopped marketing other services altogether.

As they specialised, one of their first CRO clients was Corgi HomePlan - which led to further specialisation, as they began to focus on financial services organisations, on top of ecommerce. Present clients include Aldermore Bank and Leasing.com, a recent account win.

“We've got really good at working with those businesses,” said Nina, “because you have to work within compliance.” The goal is to improve the journeys of customers and improve the rate at which they engage, but “there’s only certain things you can say, testing is often slower because it has to go through a compliance team, and copy has to be checked.”

CRO and their financial services specialism did wonders for Worship. “If you're not a specialist when you're small, then you're going to struggle,” believes Mack.

Now they’ve become part of CTI, they’ve been introduced to a wider range of clients still, and bigger ones, with which they’ve been having conversations about CRO. These include Manchester Metropolitan University and Bruntwood.

​​”What's qualified us to be able to work with those sorts of businesses so well,” said Nina, “is the fact that we've got more experience outside ecommerce.

“A lot of the CTI clients will have a continual enhancements budget & where CRO can help with that is to really help them prioritise what goes into those."

And now they’re well established in the CTI strategy team, Mack confirmed that they’re “definitely growing. Because CTI is such a big agency, we're tending to get into the bigger organisations... that's really nice, because we can do more for them.

To read more about Worships recent successes, diversity and skills in the digital sector, see Prolific Norths full piece on their website: 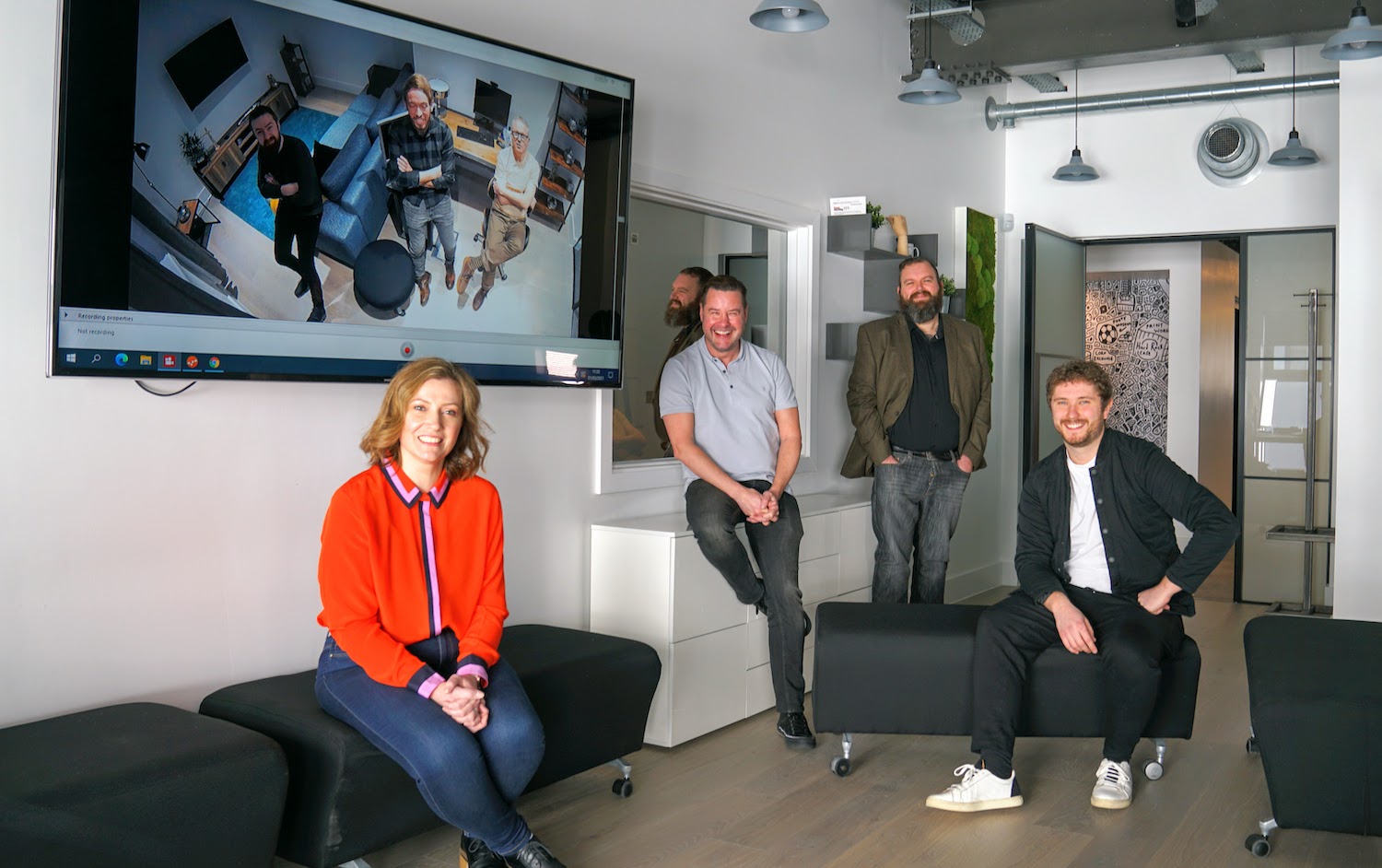 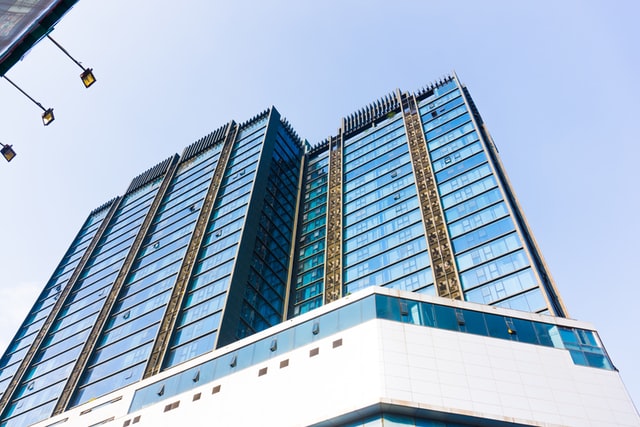