Our top 3 highlights from INBOUND15 so far...

We’ve traveled across the Atlantic to attend #INBOUND15, the largest inbound marketing conference in the world running September 8-11. Hosted in Boston, famous for its baseball, universities and the freedom trail, it’s not a bad place to be visiting for 4 days of inspiring events.

To kick us off Seth Godin delivers an inspiring Keynote discussing his famous theory of the ‘lizard brain’ and how we put blockers on ourselves when trying to achieve a goal. Have you ever been given a task to do and thought that you didn’t have the right authority to complete it? That’s your lizard brain talking!

My next highlight came from Todd Rowe, Global Managing Director of Google talking to us about how Google drives a culture of innovation.. Whenever I see a speaker from Google at an event like this it gets me excited, so I knew this was sure to be one not to miss.

“Most companies ultimately fail because they do one thing very well, they don’t think of the next thing, they don’t broaden their mission.”

We all know about the innovations of Google, with Google glass, the driverless car and a whole load of other technology. Now Todd describes their success of innovation by focusing on three things: the user, freedom and 10x.

Freedom focuses on giving their employees the freedom to be courageous and innovative. They reward behaviour for taking risks with their courageous penguin award.

10X is the final point of setting ambitious goals to achieve. JFK set a goal to put a man on the moon and it happened. If you set your sights high, you’re more likely to succeed. Todd was given the task of growing his team by 300% in 2 years, an outrageous goal which he achieved.

Todd closed by telling us what Google’s next project is, balloon powered internet for everyone. Yep, that’s right. Known as Project Loon Google plans to provide affordable internet across the world using balloons. 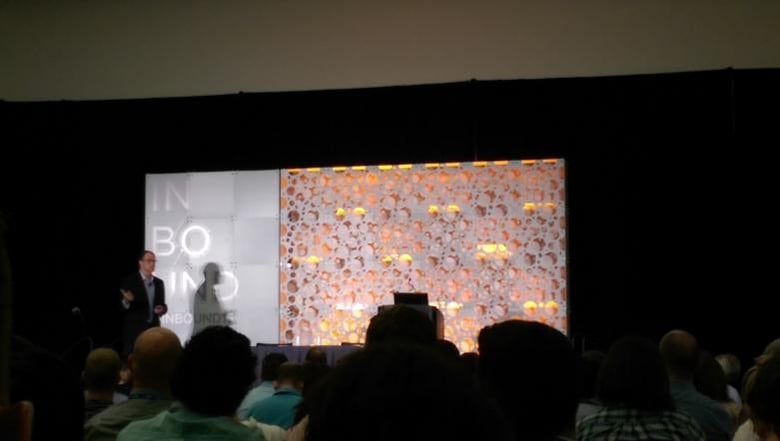 Onto my final and best highlight of the day, Steve Deckert of Sweet Tooth taking us through some hacks, tips & tricks about retention marketing: The Next Ecommerce Battleground. Retention marketing is all about retaining your customers instead of constantly trying to acquire new ones and will be the most important strategy for the next 5 years.

Steve starts off by giving us a story about his previous job working in a used car dealership. He tells us of the owner and how he used sales tactics to sell his used cars. Notably, when speaking to customers if someone tried to go to another dealership he would take their keys and throw them onto the roof so they couldn’t leave. This gave him 30 mins to try and sell them a car.

Now, this isn’t going to work for us online but it demonstrates the effort we go through as marketers to acquire customers. Why don’t we spend the same amount of time trying to retain them? Afterall, customer acquisition is getting more expensive each year and eventually it just won’t work.

“60% of consumers use ad blocker and not even seeing our ads, therefore acquisition is failing. Consumers have had enough of companies trying to acquire them.”

Loyalty programs are an excellent way to retain your customers. With 3.3billion total US members of loyalty programs and 60% of people in a loyalty program not active it’s just not enough to just have a loyalty program, it also needs to be engaging. A great example of customers showing loyalty is through referral programs, whereby they get rewarded for referring a friend. Uber does this very successfully.

So far so good then and we’re really looking forward to the final couple of days. Be sure to check out our next blog on the new product features being released in HubSpot! If you have any questions about Inbound marketing or the HubSpot software, feel free to get in touch and our HubSpot certified partners will be glad to help. 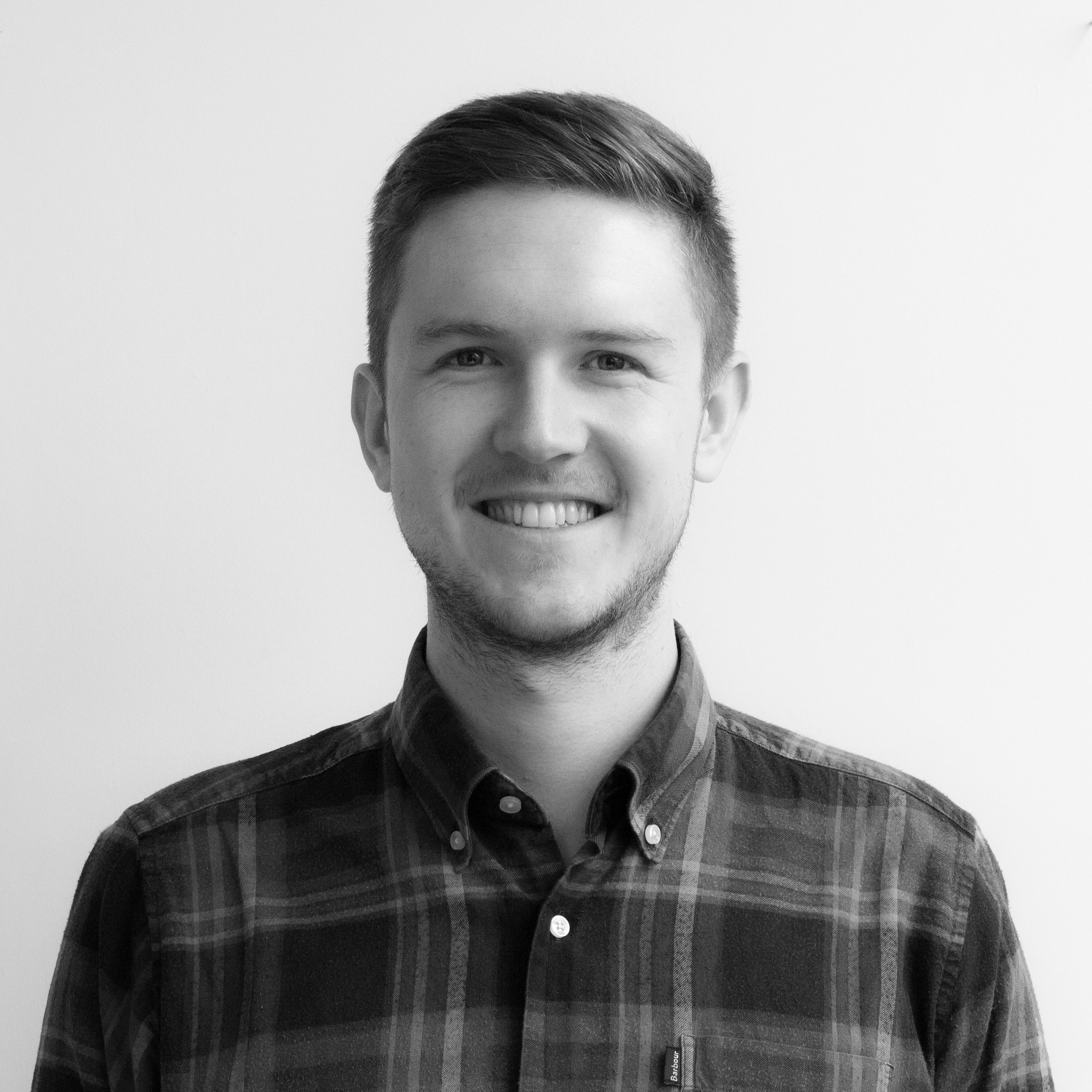 Sam Bridge
Find me on:
LinkedIn Twitter
Sam is responsible for integrating and optimising Inbound Marketing strategies for clients using HubSpot. By using Content, Social Media and Email services at different stages of the buyer's journey he is able to attract the best leads and convert them into customers.