Consultancy and support for Drupal 7 end of life

After November 2021, Drupal 7 will no longer be officially supported by the Drupal community. Websites using Drupal 7 after this date, risk security and performance issues. Learn more about the end of Drupal 7 here.

Our strategy, design and UX, development, and support teams can stabilise your Drupal 7 solution while advising your re-platform to Drupal 8, 9 or an alternative.

We’ve been building and supporting Drupal websites for the worlds most influential brands since 2003. From international think tanks to prestigious universities, we have a wealth of experience migrating sites of all scales between major versions of Drupal (6,7,8), so you’ll be in safe hands.

A CTI commitment to quality: 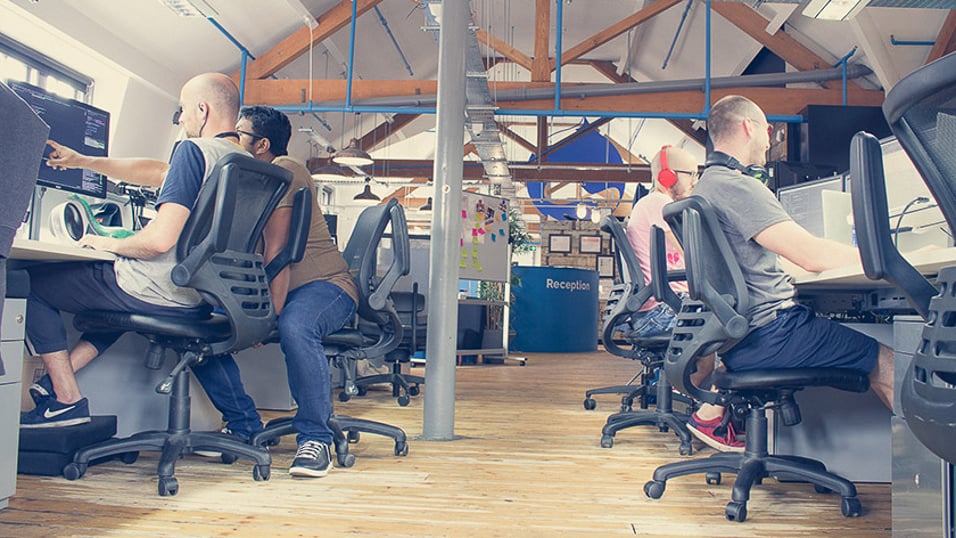 We know the features of a successful website, so we crafted them into a ground-breaking Drupal accelerator.

Our unique accelerator streamlines the process of migrating to Drupal 8 and 9, enabling us to deliver to shorter timeframes and with substantial cost-efficiencies.

Built with the Public Sector and Higher Education in mind, our accelerator also maintains high-performance and WCAG 2.1 compliant accessible websites. 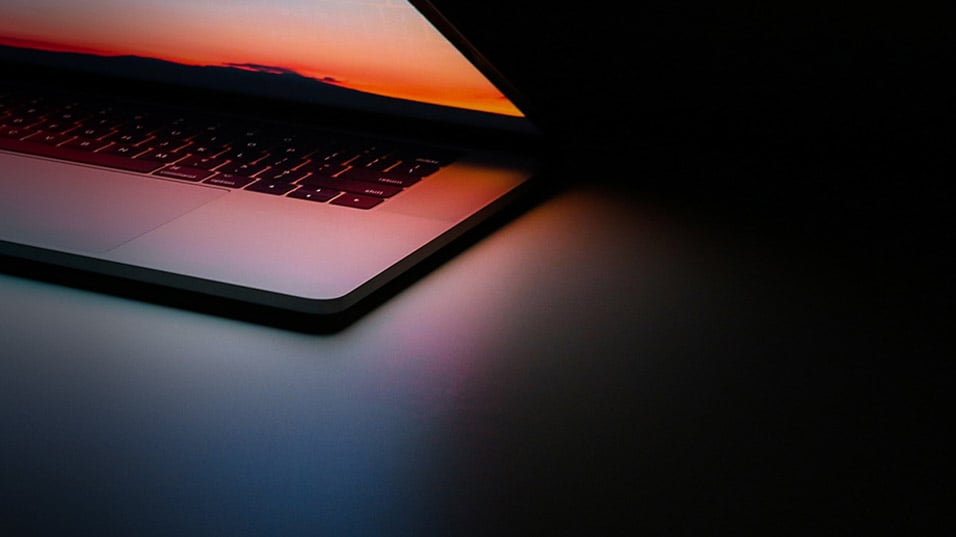 We use Drupal to give clients like the University of West London and The Wildlife Trusts world-class levels of security, performance, flexibility and scalability.

We’ve successfully migrated sites from platforms such as Wordpress, Joomla, and Umbraco, to deliver a Drupal ecosystem that better meets their goals.

Drupal 9 was only released on the 3rd of June, but it’s benefits are already firmly felt. Drupal 9 functions inline with Drupal 8 systems, meaning websites no longer need to be ‘migrated’ between versions and instead can be ‘updated’.

Updating to Drupal 8 from Drupal 9 is cost-efficient, streamlined, and carries a host of performance, security and innovation properties with it.

As such, businesses can migrate to the feature-rich and stable Drupal 8, and be ready to upgrade to Drupal 9 when it’s capability exceeds that of Drupal 8.

What type of migration do you need?

Your site functions with minimal issues. You want to spend little time planning and you're migrating for security reasons.

We'll maintain the same functionality and look-and-feel, but with a new Drupal 8 CMS.
Secure, efficient and little disruption to your current processes.

You need a visual refresh and to evaluate some features, but on the whole, your site operates just fine.

A solution similar to your existing site, with a design refresh.

Your site doesn't meet your business goals. It's time for a big rethink.

A solution significantly different to your existing site with a totally new design.

A discovery, definition, and full design process before the Drupal 8 migration.

"I can highly recommend CTI Digital. They are open and honest in their approach to working with clients. They clearly define and agree requirements and deliver work on time and on budget."

See how we helped our clients... 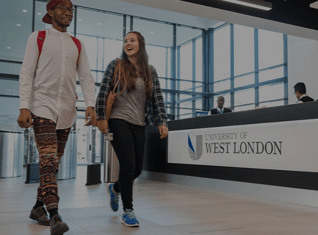 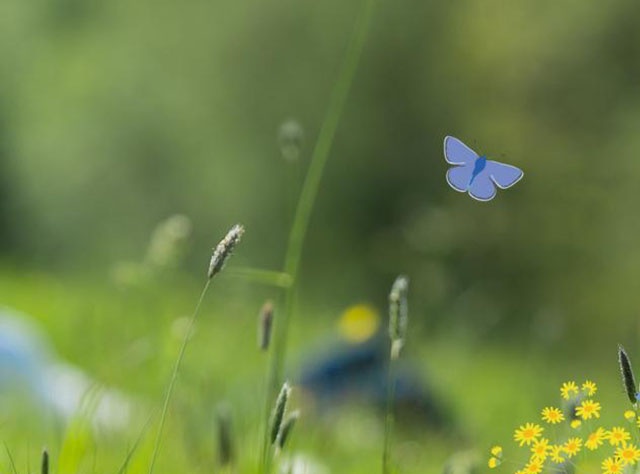 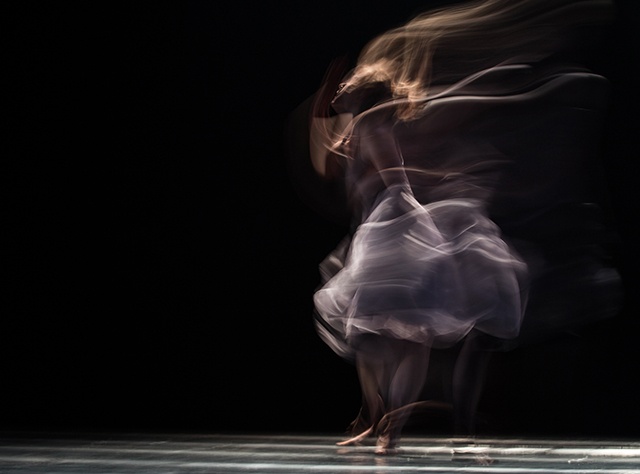