The Release of Drupal 8.5 (What’s New and What’s on the Horizon) 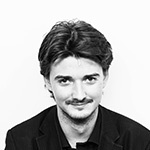 Drupal 8.5 was released on the 7th of March 2018 with a host of new features, bug fixes, and improvements. There are plenty of exciting updates for developers in this blog. Or if you're a business owner, click here to find out what this means for you.

Any projects using Drupal 8.4.x can and should update to Drupal 8.5 to continue receiving bug and security fixes. We recommend using composer to manage the codebase of your Drupal 8 projects.

For anyone still on Drupal 8.3.x or earlier I recommend reading the Drupal 8.4.0 release notes as Drupal 8.4 included major version updates for Symfony, jQuery, and jQuery UI meaning it is no longer compatible with older versions of Drush.

One of the great things we noticed from the update was the sheer number of commits in the release notes.

Seeing all the different issues and contributors in the release notes is a good reminder that many small contributions add up to big results.

So what are the highlights of the Drupal 8.5 release?

Stable Releases Of Content Moderation And The Settings Tray Modules

One of the changes to the way Drupal is maintained is the new and improved release cycle and adoption of semantic versioning. Major releases used to only happen once every couple of years, Drupal now uses a much smaller release cycle for adding new features to core of only 6 months. New features are added as “experimental core modules” and can be tested, bug fixed and eventually become part of Drupal core.

One example of the shorter release cycle is the BigPipe module. The module provides an implementation of Facebook’s BigPipe page rendering strategy, shortening the perceived page load speed of dynamic websites with non-cacheable content. This was an experimental module when Drupal 8.1 was released and became a part of Drupal core as a stable module in 8.2.

There are two exciting modules now stable in the update, they are:

Settings Tray is a part of the “outside-in” initiative where more of the content management tasks can be done without leaving the front end of the website, managing items in context such as editing the order of the menu items in a menu block.

The Content Moderation module allows the site builder to define states in which content can be placed such as “draft”, “needs review” and to define user permissions necessary to move content between those states. This way you can have a large team of authors who can place documents into draft or needs review states, allowing only website editors with specific permissions to publish.

Sticking with experimental modules, Drupal 8.5 sees the introduction of a new experimental layout builder. This module provides the ability to edit the layouts of basic pages, articles and other entity types using the same “outside-in” user interface provided by the settings tray.

This allows site builders to edit the layout of fields on the actual page rather than having to use a separate form in the backend. Another feature is the ability to have a different layout on a per-page / item basis if you so wish with the ability to revert back to the default if it doesn’t work for you. There’s still a long way to go and is currently only a basic implementation but it should be improving significantly over the coming months and hopefully will see a stable release in Drupal 8.6.

The experimental layout builder in action

This is the first version of Drupal to fully support the latest version of PHP. Support is not the only aspect of this release though, site owners are now also warned if they try to install Drupal on a version of PHP less than 7.0 they will no longer be supported by Drupal as of March 7, 2019.

Drupal 8.4 added a Media API into core which was based on all the hard work done on the contributed Media Entity Module. The media module provides “media types” (file, audio, video, and image) and allows content creators to upload and play audio and video files and list and re-use media. The core media module can be expanded by the installation of key contributed modules which add the ability to add externally hosted media types such as YouTube and Vimeo videos.


New “Out of the Box” Demo Site

One of the key initiatives is the “out of the box experience”. The aim is to showcase what Drupal can do by providing a simple to install demo website (called Umami presently) with example content, configuration, and theme.

According to Drupal, the main goal of the demo site is:

The good news is that Drupal 8.5 now comes with the demo website available as an installation profile. The profile is “hidden” at the moment from the installation GUI but can be installed using the command line / drush.

The demo website still needs a lot of work but the groundwork is firmly in place and may become selectable as an installation profile for demonstration and evaluation purposes in a future release of Drupal 8.5.x. I recommend users not to use the Umami demo as the basis of a commercial project yet since no backward compatibility or upgrade paths are provided.

This item almost deserves its own blog post as it’s such a major milestone for Drupal, with over 570 contributors working on closing over 1300 issues over a 4 year period. As such the Migrate system architecture is considered fully stable and developers can write migration paths without worrying about the stability of the underlying system.

The Migrate Drupal and Migrate UI modules (which are used for Drupal 6 and 7 migrations to Drupal 8) are also considered stable for upgrading sites which are not multilingual, with multilingual support still being heavily worked on.

There is also support for incremental migrations meaning that the website can be worked on while the content is still being added on the site being upgraded/migrated from.

More information can be found in the official migrations in Drupal 8.5.0 post.

Now on a standard installation you are greeted with a welcome page and a link to the new and improved Drupal 8 User Guide. While only a small addition, we can see this as a major win as it will improve the evaluation experience for new users.

There is currently a proposed change to the 6-month release cycle to reduce it to a 4-month cycle because, according to Drupal, "currently, given time for alpha, beta and rc releases, issues that narrowly miss the beta window have to wait eight months to get into a tagged release."

This will require 2 core branches to be supported at once and additional work for core committers. However, new features and bug fixes will be available sooner so it will be interesting to see what the outcome of the proposal is.

What Does This Mean For Business Owners?

You’ll need to ensure you’ve updated your site from Drupal 8.4.5 to 8.5.0 to continue receiving bug and security fixes. The next of which is scheduled to be released on April 4th, 2018. If, however, you are on Drupal 8.3.x and below we urge you to read the release notes for Drupal 8.4.0 as there were some major updates to consider. These include a jump from jQuery 2 to 3 which may have some backward compatibility issues affecting any slideshows, carousels, lightboxes, accordions and other animated components.

Drupal 8.4 also dropped support for Internet Explorer 9 and 10 where ay bugs that affect these browsers will no longer be fixed and any workarounds for them have been removed in Drupal 8.5.

If your website is still on Drupal 7 then this is a good time to consider migrating to Drupal 8 as the hard work carried out on the migrate modules mentioned above will streamline the process of adopting the new platform.

If you have any questions about migrating your Drupal 7 website to Drupal 8 please let us know and we'll ensure one of our experts are on hand to help. 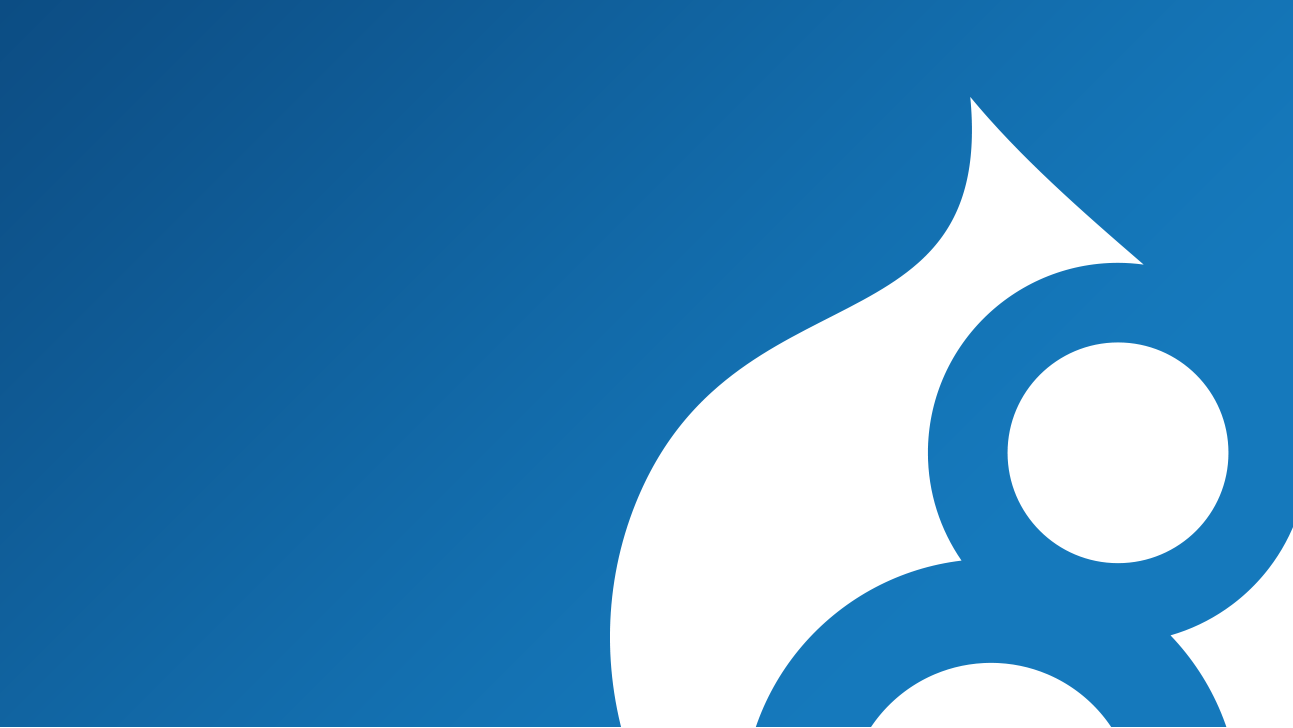 Drupal, Web Development, Drupal Planet
Drupal 8.7 Release (And why this is big news for Marketing) 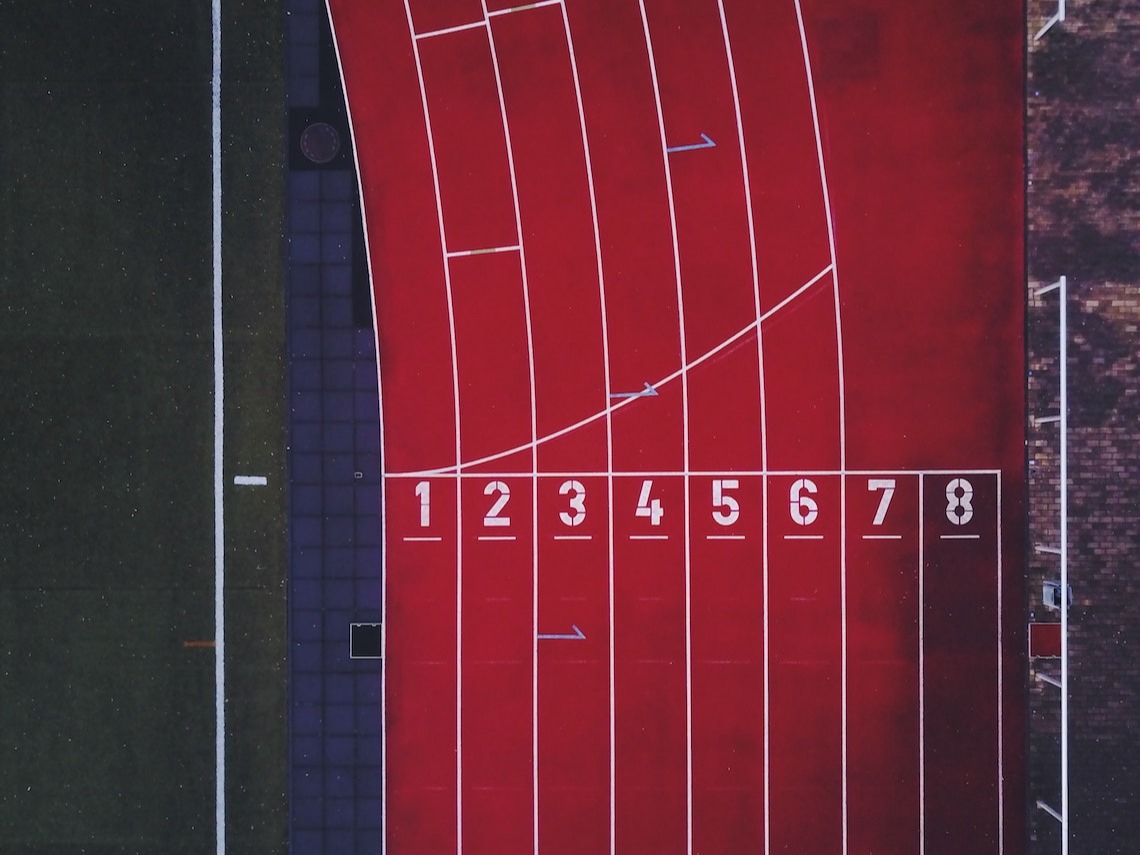