The development of Drupal 8 is one of the most exciting things happening in open source right now and here at CTI Digital we are honoured to help in any way we can.

So when we were contacted by Sebastian Siemssen, a significant contributor to Drupal 8, about renting a server to improve Quality Assurance infrastructure, there was only one answer - yes.

We are passionate about QA and keen to support the Drupal 8 project in ways beyond our developers contributing code, so CTI Digital will be renting a server on behalf of Drupal.org indefinitely as an addition to qa.drupal.org’s server farm.

This will be used by the QA team at Drupal.org to test the next version of Drupal, due for release early 2014.

The servers will reduce the time it takes to run the full test suite from one and a half hours to less than 30 minutes. This is particularly important during code sprints, where hundreds of developers are simultaneously contributing to Drupal core and long, frustrating waits have been experienced.

Sebastian, who is based in Vienna and is co-maintainer of Drupal’s Omega theme with CTI’s own Matt Smith, says: “Most of the testbots gathered in qa.drupal.org take about 1.5 hours to complete a full test run, which slows down the work on D8, especially in situations where sprints are taking place (during conferences, camps, etc) or before release-cycle deadlines, in which case the testbot queue explodes leading to ridiculous waiting times.

“The goal is to add five new servers. This is a great opportunity to help the Drupal community and the core developers with further improving Drupal 8. It is great to get CTI on board.”

Randy Fay, of the Drupal.org Infrastructure Team, adds: “CTI's sponsored testbot is one of three super-fast testbots that have reduced the backlog in the testing queue on qa.drupal.org, keeping developers working instead of waiting, bringing Drupal 8 closer to fruition in a very tangible way. Thanks, CTI!”

We will always do what we can to help, support and contribute to the development of Drupal. Our developers regularly contribute code to Drupal 8 and on-going related projects.

The Drupal community is all about giving back and as a quality-focused organisation we are passionate about quality assurance. 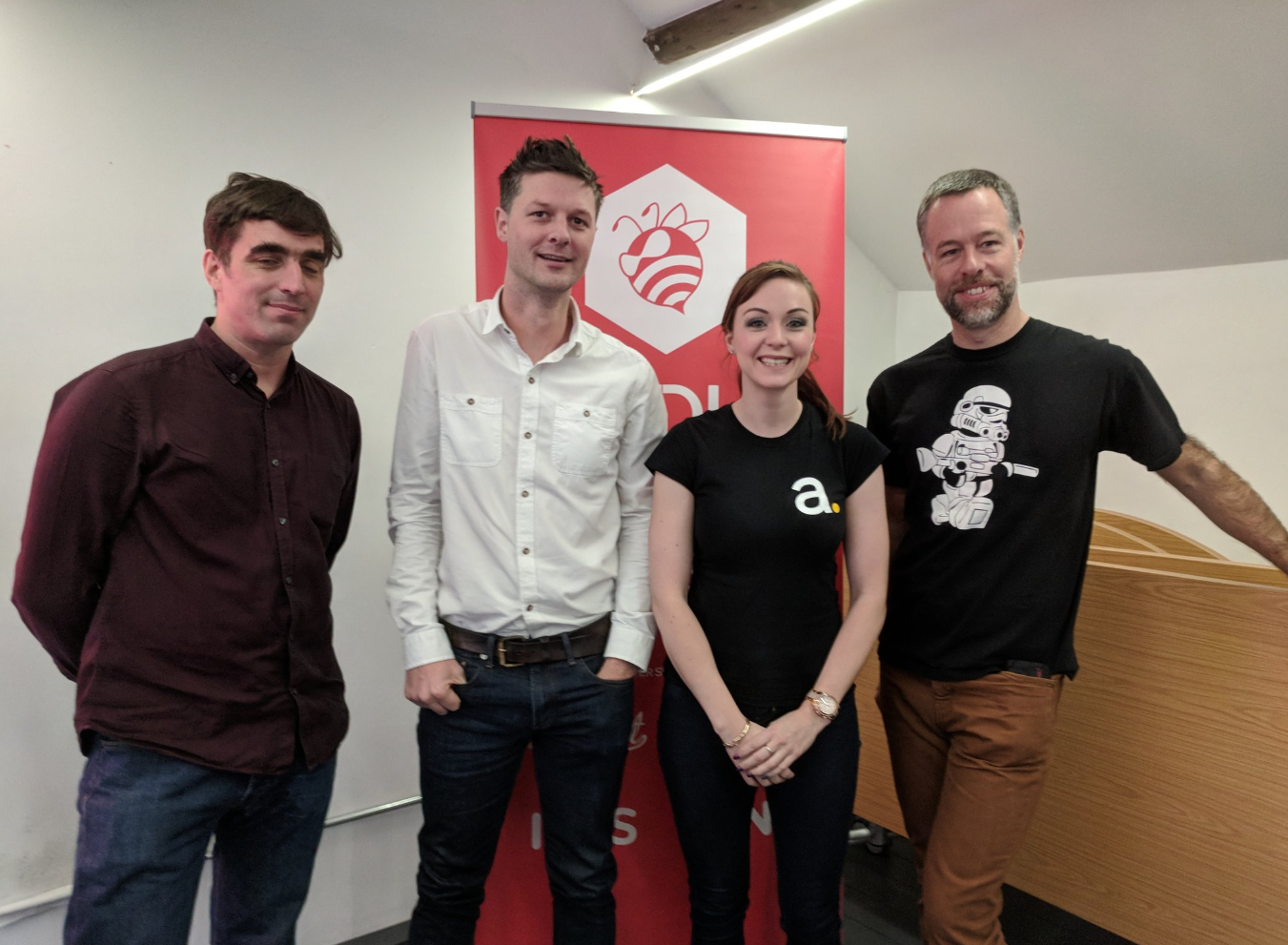 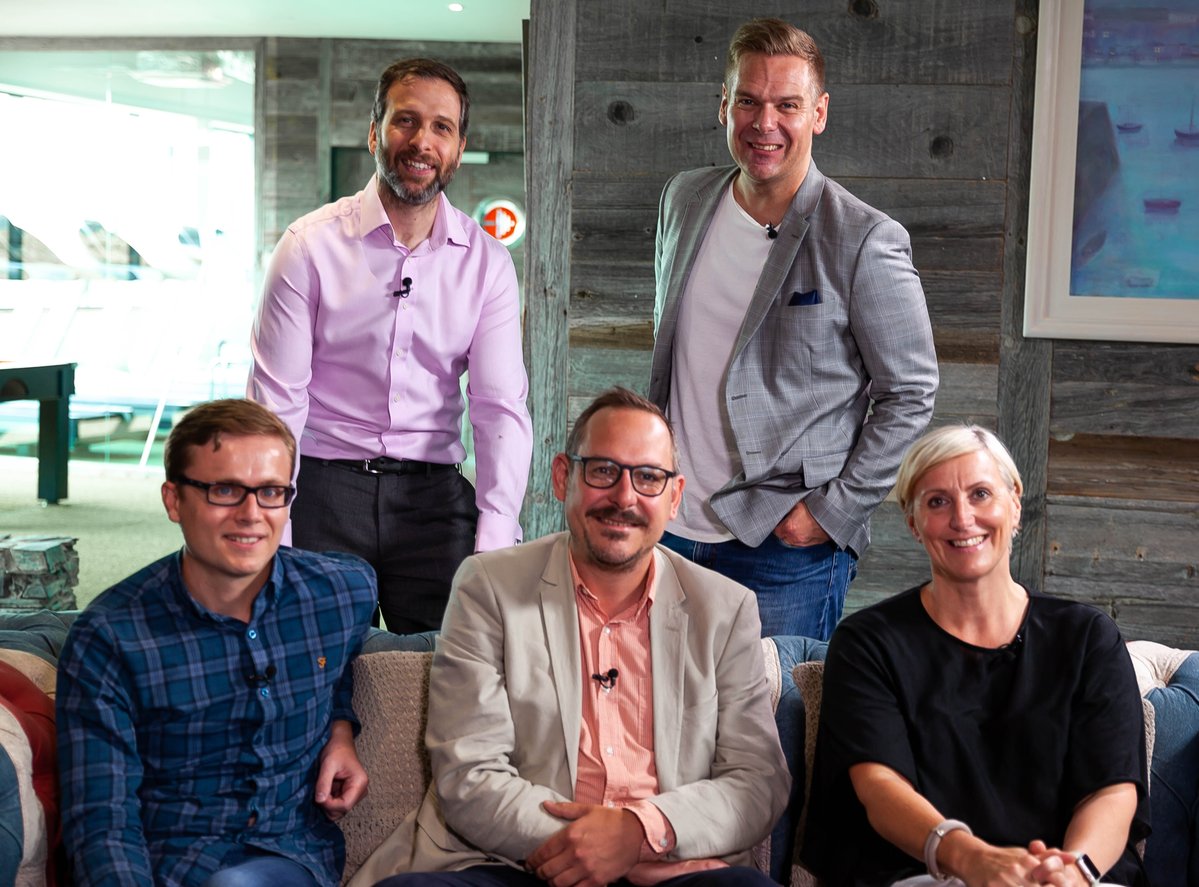