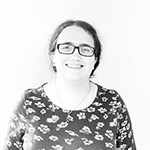 War Child UK describes itself as “a small charity that protects children living in some of the world's most dangerous war zones”. Founded in 1993, the charity works with vulnerable children and communities in war torn areas; providing safe spaces, access to education, skills training and much more to ensure that children’s lives are not torn apart by war.

War Child International has multiple offices all over the world, protecting, educating, and empowering marginalised children.

The UK team came to us with a mission: to get a new site live as soon as possible. They’d done the planning and got the design; we needed to implement it quickly.

The previous War Child UK site wasn’t responsive, so they felt there were missing many donation opportunities from supporters on mobile and tablet devices. They also wanted a bold new design, with a high focus on imagery, for the highest possible impact and to create empathy.

From a Content Management System (CMS) point of view, they wanted to rationalise and consolidate content types, so the site could be easily managed without large overheads. Every penny counts for charities, and the website should enable them to get information and campaigns out quickly and easily, without a large website team or dependency upon external agents.

The original site also integrated with Stripe and Salesforce, and they wanted to ensure this functionality remained to provide a seamless experience for their donors, and reduce the need for internal training on the new site.

They also had a deadline: they wanted the have the new site up and running in time for a new donation drive for Christmas.

We sat down and crunched some numbers. We calculated that we could have one three week sprint before we had to deploy to live. We got to work.

‘good enough and live’ is better than perfect but in development for months.

So, that was our mission: To build and launch a Minimum Marketable Product (MMP) with donations, and a simplified CMS in a single three week sprint. It had to be a polished product that would serve them during one of their busiest periods, without a loss of critical functions, such as donations. A MMP achieves the earliest possible route to market and therefore brings benefits sooner without cutting corners. With a tight deadline this approach was right.

Their previous site was Drupal, which we have a lot of experience with. There are many pre-existing modules available, such as Stripe and Salesforce that meant we could produce what they needed without much customization, which freed the team up to focus on providing the best site we could

We knew we had to get things right first time - we didn’t have time for cycles of iterations or lots of bugs back from the client. We always aim for right first time, but with this deadline it was imperative. We started writing Acceptance Criteria. 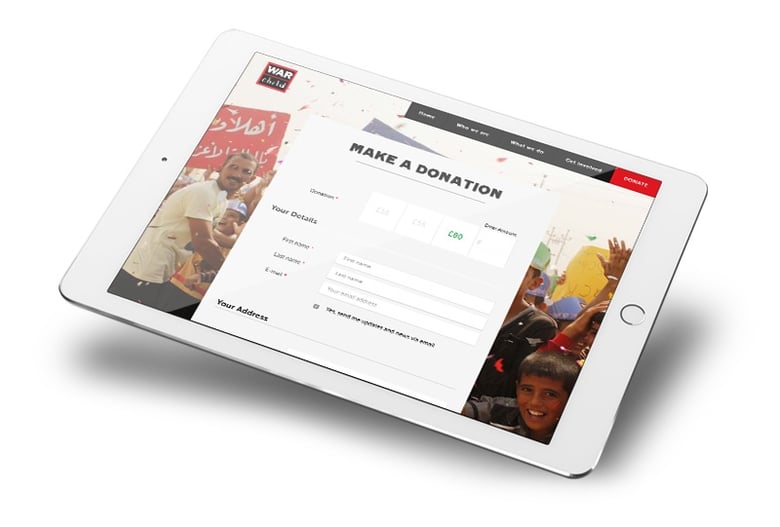 Acceptance Criteria is a method of writing out conditions that the software must meet to be accepted by the client, or users, or other stakeholders. They’re written in non-technical terms, using terms specific to the business or organisation in question. They are the one version of the truth of what we’re building, understood and signed off by the lead developer, the QA person, and the client.

The acceptance criteria combined with the designs meant we had a clear vision of what each piece of functionality should do and look like before we started work, and the client knew what to expect from our work before seeing it.

The client was on board with the MMP model, realising that:good enough and live’ is better than perfect but in development for months.We started planning the next two sprints while development work was happening on the first sprint, so War Child’s stakeholders had continued visibility of what was future work was, and access to a backlog for long term future planning.

The small number of essential features meant we could still be flexible in what we offered in the first sprint - even bringing in small features from the backlog when we realised it would be useful for go live and that it would fit in our time scales.

We learned a lot from this small, fast project: that an MMP site is possible in weeks not months, but that requires forward planning, flexibility, and buy-in from all members of the team. We learned a lot technologically as well, integration with Stripe and Salesforce and customising it for War Child UK’s set up.

War Child UK now have in place a mobile donation platform underpinned by a powerful Drupal CMS. This is just the beginning. Thanks to Drupal’s extensibility and with our Agile process there are a series of additional features in the pipeline, all aimed at placing War Child in a better place to help children in crisis.

War Child UK now have in place a mobile donation platform underpinned by a powerful Drupal CMS. This is just the beginning. Thanks to Drupal’s extensibility and with our Agile process there are a series of additional features in the pipeline, all aimed at placing War Child in a better place to help children in crisis.

Mosul appeal: War Child have a team on the ground right now providing safe spaces and emergency care for 6,000 boys and girls who have fled the city.

Drupal
The Digital Transformation of London.gov.uk 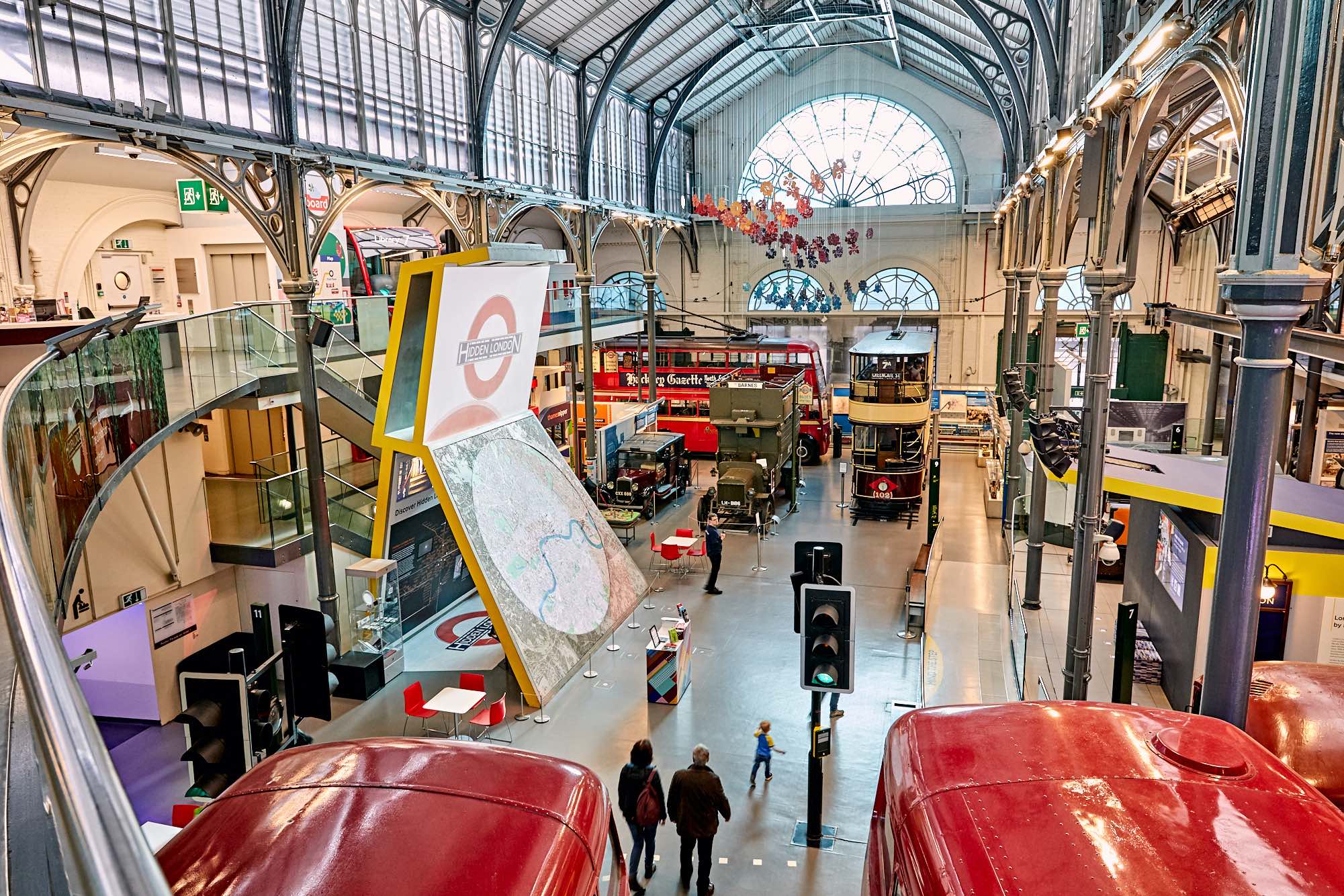