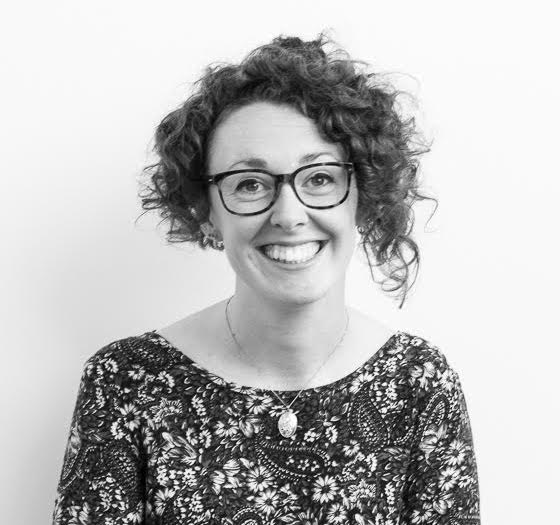 Drupal Europe is an entirely volunteer-led event, welcoming hundreds of people to celebrate the power of the open source community.

As true proponents of open source, the week is full of knowledge sharing and collaborative events. Even the Drupal Association board meeting is public, welcoming all community members to get involved. They continually champion the concept that a brilliant idea, can come from anyone, anywhere, anytime.

However, a key moment in the week puts Dries the founder of Drupal, at the centre of attention as he announces the major changes to Drupal for the year ahead. Affectionately nicknamed the Driesnote, here were the major announcements:

This year’s #driesnote was flooded with major announcements about the platform and the Drupal community at large. 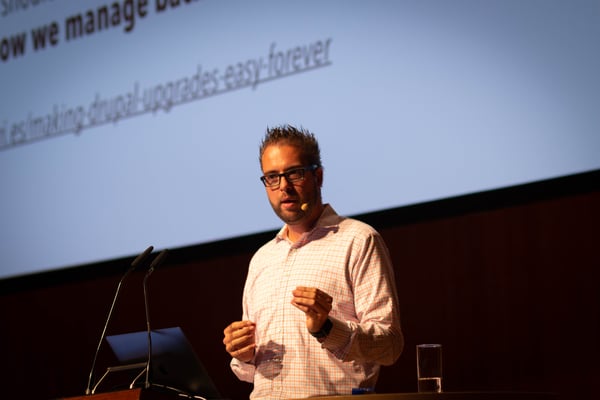 Speaking first about minor releases, specifically Drupal 8.6, Dries celebrates the power of the Drupal community to consistently release new features and fixes twice a year. In order to sustain this level of innovation, he announced that the upgrade window will be extended from one month to six months, allowing Drupal users to plan ahead and fully test all new installations. New releases will also benefit from 6 months of bug fix support and a further 6 months of security coverage.

NOTE: this new policy only applies to security issues on Drupal 8.5 core onwards.

Drupal 8 site owners now have six months to upgrade between minor releases instead of one month https://t.co/BHfGbDFvzd pic.twitter.com/w4EjhvjVXN

This extended timeframe is intended to cater for the vast number of sites still using Drupal 7. With updates to support newer versions of PHP, Drupal 7 users should have time enough to evaluate and action their options regarding upgrades and migrations.

Alongside its predecessor, Drupal 8 will reach end of life in November 2021. Dries explains that this date is partially dictated by the Symfony 3 end of life:

“To keep your Drupal sites secure, Drupal must adopt Symfony 4 or Symfony 5.”

We will surely see the release of Drupal 8.7 and 8.8 before the platform is retired.

With the end of former Drupal versions comes the dawn of the latest and greatest. In order to provide core developers with a year to prepare, and to allow site owners a year to migrate from Drupal 8 to Drupal 9, the ballpark release date for Drupal 9 has been defined as 2020.

Drupal 8 to Drupal 9 Migration and Compatibility

Dries insists that moving from Drupal 8 to Drupal 9 will be “far easier than previous major version upgrades”.

Provided that modules do not use deprecated APIs, all contributed modules should be compatible with both Drupal 8 and Drupal 9.

Goodbye to Megan Sanicki, Executive Director of the Drupal Association

After many years of dedicated work with and for the Drupal Association, Megan Sanicki is moving on to work elsewhere in the open source sphere. The search for a new board member is underway, but with no set deadline, to ensure they find the right fit.

See you at DrupalCon Amsterdam 2019

Finally, with Drupal Europe proving a massive success, it was announced that there will be a DrupalCon held in Amsterdam next year. Kuoni Events have partnered with Drupal to deliver the event in-keeping with the community spirit. 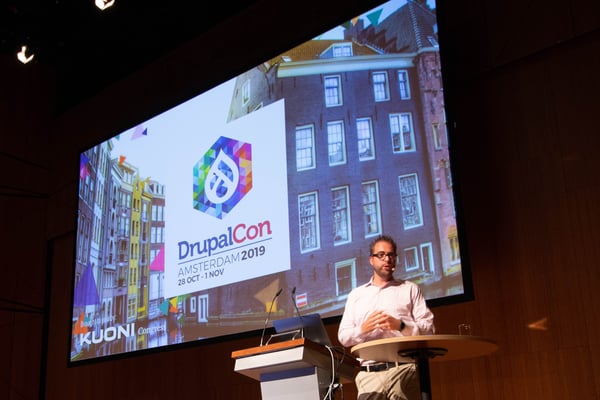 The success of this event is a testament to the Drupal Community and the wealth of volunteers who worked to make it all possible. Their recognition with a standing ovation was very well-deserved.

The event even encompasses the European Splash Awards, to celebrate the most innovative use cases of Drupal over the past year. Congratulations to all the winners; and a big thank you for everyone who made Drupal Europe such a triumph. See you next year!